Robert Mander is the founder of Govlish®, an innovative, groundbreaking service to help a diverse U.S. citizenry decipher the language of government. Mr. Mander is president and CEO of Ryan & Co., Inc. A seasoned entrepreneur, he began his career in government as a combined technical writer/business analyst in 2003 at the Law Library of Congress, a venerable Federal institution founded on Thomas Jefferson’s library of legal resources that now houses the world’s largest collection of world law and legal documents. In 2006, Mr. Mander resumed his business career, now entirely government-focused, and has worked with more than 25 Federal, State, and local agencies as a technical writer. In 2011, he began systematically aggregating government acronyms, abbreviations, and terms and founded the Govlish program, which has grown into a unique resource library of more than 66,000 entries and is expected to grow to about 80,000. In addition, the Govlish database is designed to serve as a platform for building lively communities in which users exchange valuable information and leverage their numbers to interact effectively with government. 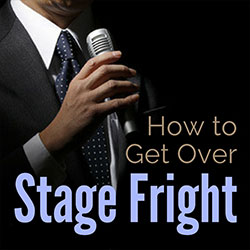 Every time a startup entrepreneur asks me how to get over stage fright, I’m reminded of the old joke about the tourist in New York City who asked a friendly cop, “How do I get to Carnegie Hall?” To …

Continue Reading about How to Get Over Stage Fright → 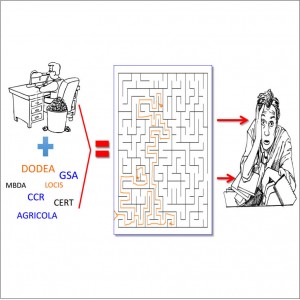 Let’s face it: government is a complex maze that baffles the mind. Taken together, our Federal and State governments are the world’s largest conglomerate enterprise. How does a small business even …

Continue Reading about Getting Started in Government Procurement, The People, Places, and Things →